Why Some Men Are Skipping Erectile Dysfunction Treatments

Why Some Men Are Skipping Erectile Dysfunction Treatments

For quite some time, male enhancement pills have been used by men who suffer erectile dysfunction. This condition is characterized by a man’s inability to prolong their erections, thereby finishing off way too early because the penis is getting limp by the minute.

While a lot of men want to ensure that they are satisfying not only themselves but also their partners, it seems that there are some that would not seek any treatments at all.

In this article, we will discover the reasons why some men are skipping erectile dysfunction treatments altogether. 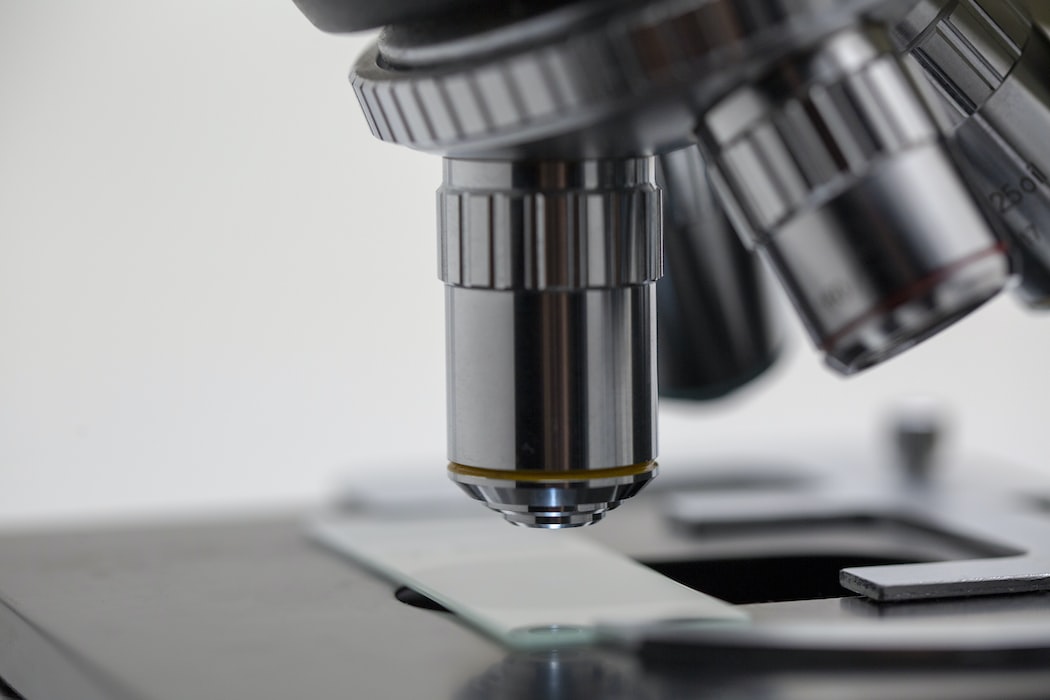 A group of researchers from the University Medical Center in Maribor, Slovenia, has pooled a number of participants who are ED sufferers. They are asked a series of questions and what they found out was quite surprising, to say the least.

Men Are Generally Shy to Address the Matter 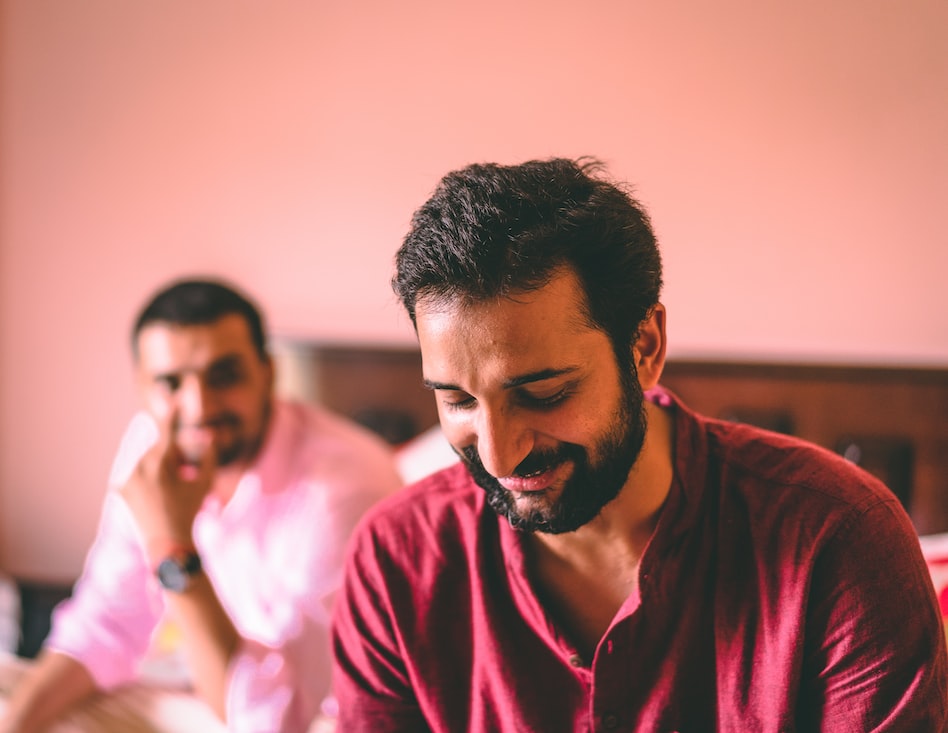 Despite the fact that men can openly talk to their doctors about their sexual dysfunction, there are still quite a lot of men that are afraid of even sharing any bit of information regarding the matter.

It is not only patients that have a reluctance to discuss the issue, but apparently, so does some medical practitioners.

In the study, there were 500 men that were divided into three groups. The first group is a group of healthy men. The second group consists of men that have a mild form of ED without any medical complications. The third group has ED and also has a chronic illness of some sort (usually high blood pressure or heart disease).

The group with healthy men deem sex as an important part of any relationship and in the second group, only 80% of them say the same thing. The third group, not so much as 70% of the respondents did say that it is fine, but not at all a requirement.

What is interesting is that in the questionnaire, the groups of men were asked if they would want to seek treatment for erectile dysfunction (assuming if they do have the said condition).

The men from the first two groups said a resounding yes while the third group of men gave mixed results. 55% of them would consider seeking treatment while the remaining ones will not go and seek professional help.

Based on the responses, the researchers hypothesized that one of the reasons why some people would not seek medical help for their condition is due to the lack of communication between the patient and the healthcare provider. True enough, some of the participants did mention that they are either uncomfortable speaking up about their condition or that they felt that their doctors do not care as much as they would hope.

The main researcher in the study did say that even though some men do not want treatments for their erectile dysfunction, ED may be a symptom of an even more serious disease. It is still best that they would go to their doctor if they have the said condition.